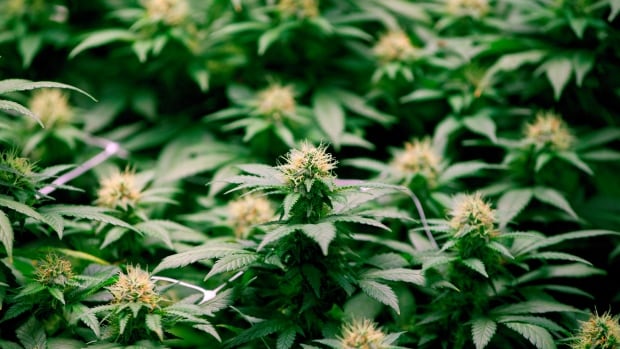 As the province begins developing a framework for legalizing cannabis, a University of Alberta doctor said she hopes Alberta learns from past mistakes with alcohol deregulation.

Dr. Elaine Hyshka said the government has some decisions to make before legalization takes place on July 1.

“I’ll be watching to see how government maintains control over things like price, advertising and marketing, the density of outlets and other factors that really are critical for really trying to encourage moderate use,” Hyshka told CBC’s Radio Active Wednesday.

Hyshka is speaking at the University of Alberta Thursday about what the Cannabis Act means for Canadians. The presentation at 5 p.m. will be livestreamed on their website.

She said Alberta’s cannabis price point can’t be so low people are encouraged to use it, nor can it be so high that users turn to the black market for cheaper prices.

Ontario has proposed a $10 per gram price, which, with the proposed federal tax plan, would cost $11 in Alberta. A mid-level dealer in Calgary told CBC News in October that he typically sells for anywhere between $6 and $8 a gram.

Alberta Finance Minister Joe Ceci has rejected the federal cannabis tax plan and the Alberta government has not set a price yet.

Hyshka said she’ll also be watching how many stores selling cannabis will be allowed in a particular area. She said the amount of liquor stores on every corner, some of which are open until 2 a.m., is a mistake the government shouldn’t repeat. 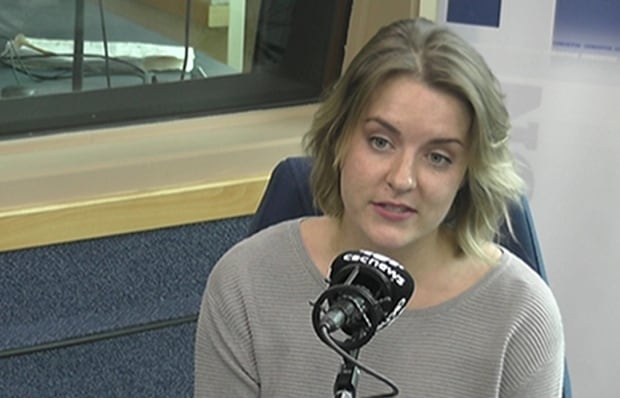 Hyshka says restrictions should be placed on marketing and advertising cannabis. (CBC )

“Although cannabis as a substance is less harmful than alcohol, we’d be wanting to see some new restrictions put in place that really set the standard for how we regulate psychoactive substances,” she said.

She also hopes marketing of the product is restricted to prevent influencing a new generation of cannabis users.

Hyshka said that though there are documented benefits of cannabis, such as for those in chronic pain, that doesn’t mean it isn’t harmful — or, in the case of impaired driving, dangerous.

But she said concerns raised recently by the Alberta Association of Chiefs of Police about impaired driving, while valid, are not new.

“It’s important to remember that cannabis is liberally available right now through the illegal market and many people are using it and some people are driving while impaired,” she said.

“Enforcing cannabis impaired driving or other sorts of infractions is not new.”

But Hyshka and the police chiefs place importance on a common, primary goal: discouraging those who don’t use cannabis from starting.

“I think that’s a main objective,” she said. “[And] if you are going to engage in cannabis use, how can you do so responsibly in a way that is going to try to, as much as possible, protect your health.”