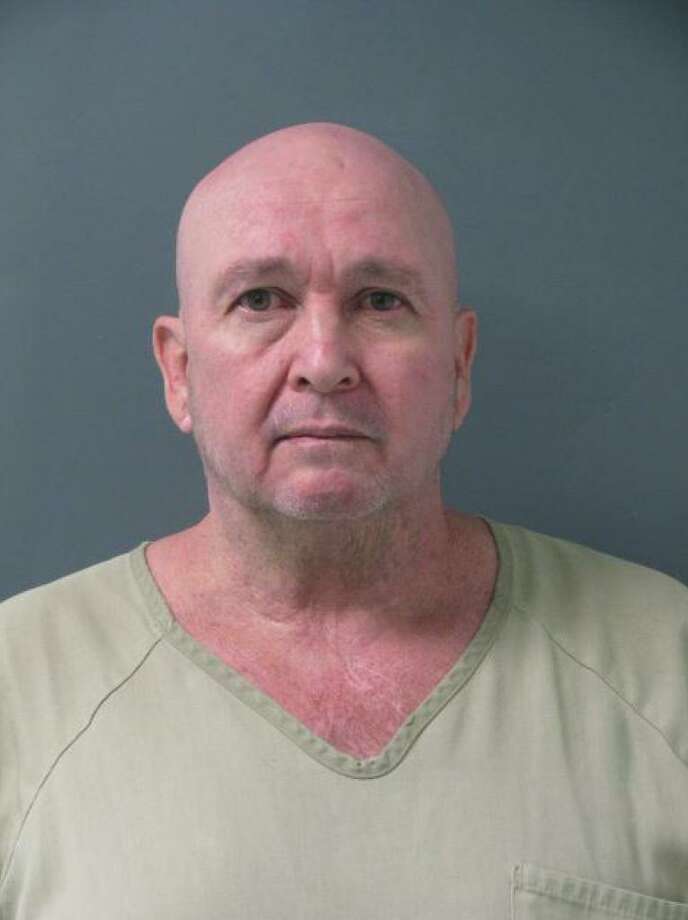 A Liberty County jury took about an hour to return a life sentence for a repeat Driving While Intoxicated (DWI) offender from Splendora in the 253rd District Court of the Honorable Judge Chap Cain.

On June 5, 2015 Trooper Chris Cash made a routine traffic stop on a vehicle traveling 80 miles an hour on TX 105 west from Cleveland.

Cash immediately noticed the odor of alcohol emitting from the breath of the driver, Randy Gene Bauer, 61, of Splendora. After conducting field sobriety tests, Cash placed him under arrest for driving while intoxicated. Bauer refused to submit to a blood test, so a warrant for his blood was obtained.

After the blood draw at the Liberty Dayton Regional Medical Center, the vials were sent to the Department of Public Safety Crime Lab in Houston for testing.

Rachel Aubel, a DPS forensic scientist, ran four tests of the alcohol concentration that averaged to a Blood Alcohol Concentration of .142. The tolerance for the four tests to be considered valid is 10 percent. The legal limit in Texas is .08.

Because of prior DWI convictions, the case was elevated to a felony offense.

The evidence concluded the next day and after closing arguments, the jury deliberated for less than 10 minutes before returning a guilty verdict.

The punishment phase began immediately with evidence that Bauer’s bond had been forfeited in this case after he failed to appear as required by Judge Cain. He also failed to maintain his alcohol monitoring device as required by his bond.

A warrant was issued for his arrest and he was found in San Jacinto County where he fought with deputies trying to arrest him.

District Attorney Logan Pickett presented evidence that Bauer had previously been convicted of family violence assault and three DWI convictions — one of which resulted in a trip to the penitentiary.

He also had felony Bribery and Assault on a Peace Officer convictions in that same penitentiary trip, all of which occurred in Montgomery County.

He was sentenced to four years in the penitentiary.

In 2006, shortly after his release, Bauer attempted to abduct an 11-year-old girl for illicit purposes in broad daylight at her school bus stop. That offense resulted in an 8-year prison sentence in Montgomery County District Court and yearly sex offender registration. The young girl, now 23, appeared before the Liberty County jury and recalled fighting Bauer off and preventing the abduction.

Following the presentations by both the prosecution and defense, the jury deliberated for about an hour before deciding that the maximum sentence of life was appropriate for Bauer.

Pickett said in a press release that some jurors struggled with the idea of punishing someone for DWI so harshly, but when it was coupled with the tremendous danger his criminal history showed, the jurors felt compelled to protect their community.

“For almost 30 years, Randy Bauer has placed the people of Liberty and Montgomery counties in great danger. We have been lucky that his actions have not resulted in more serious injury and the 12 jurors virtually assured we will never have to worry about Randy Bauer again.”