“Drive impaired, expect to be caught, Jeffco agencies will be out in force,” the CSP warned Saturday. 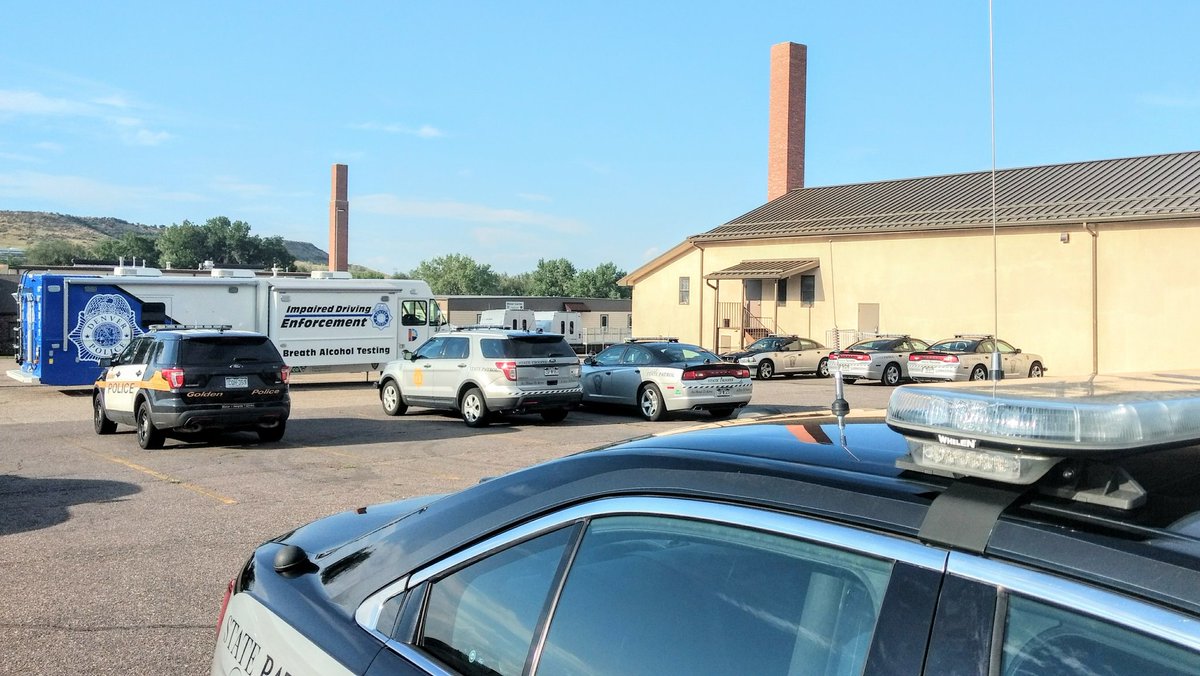 The Heat Is On in Jefferson County tonight !! Multiple agencies are coming together to make your roads safe.

“Two people already in custody for DUI/D. You start early, perfect, we will find you,” the CSP tweeted.

By the end of the night, officials said they’d stopped 13 impaired drivers — including one who had a child in the car.

“We all worked hard to keep Jeffco safe,” the CSP said.