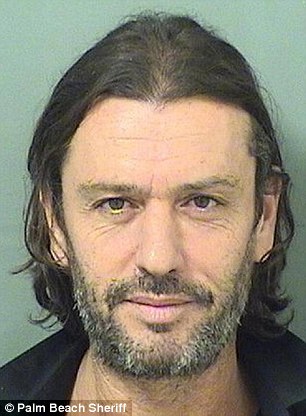 Ivana Trump’s ex-husband Rossano Rubicondi has been accused of violating his probation following his 2016 DUI arrest.

Legal documents obtained by DailyMail.com reveal Rubicondi has failed to meet conditions which include paying $543.50 in fines, 50 hours of community service, treatment recommended by DUI school, vehicle immobilization for 10 days, and three months of Ignition Interlock in his car.

He also failed to complete a Victim Impact Panel and pay a $100 donation to the Palm Beach Victim Services.

The 46-year-old former model, who was married to Ivana, 69, from 2008 to 2009, was placed on probation last July after he was arrested for drunk driving in Loxahatchee, Florida on December 8, 2016.

The couple divorced after one year of marriage, but have been recently seen together gallivanting around Europe.

An affidavit shows Rubicondi was leaving a party around 2am in his black Mercedes Benz GLA when he called the police himself and said he wanted to go to jail. 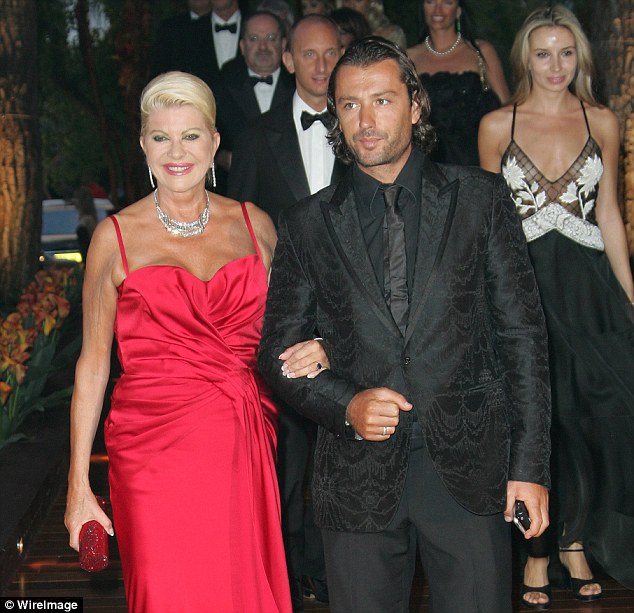 Rossano married Ivana Trump in 2008 before splitting a year later. The pair have remained romantically involved. Above they are seen in Monte Carlo in 2008 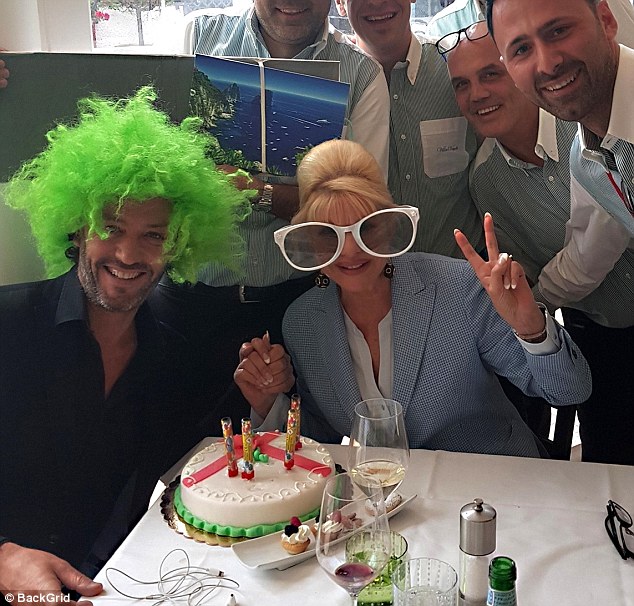 When police arrived at the scene, the officer noted there was a strong odor coming from the car and Rubicondi had taken a drink from a wine glass.

He told officers he wanted to go to jail and that he had been driving to a place where ‘a sheriff can stop him.’

Rubicondi was described as being ‘very cooperative’ although his speech was slurred and he could not keep his balance.

Results of a breathalyzer test showed he had a blood-alcohol concentration of .140 – almost double the legal limit of .08.

The report also states that Rubicondi admitted to drinking vodka and wine with friends before getting behind the wheel.

He was sentenced to 12 months’ probation, $500+ in fines, ordered to complete DUI school, complete 50 hours of community service and have an interlock alcohol monitoring device put in his car.

Since then, he has failed to fulfill any of those requirements. 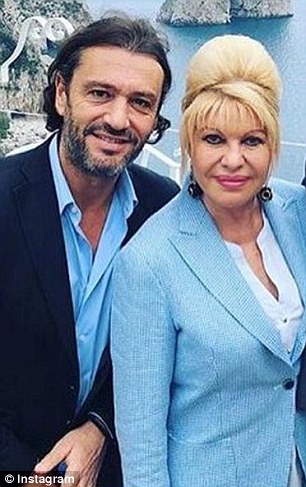 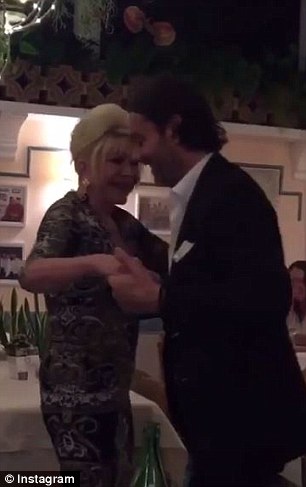 Ivana had posted pictures of their travels together in Capri. They were later spotted together again in New York City