A Redlands police dog was bitten by a suspected drunken driver during a pursuit Friday on Orange Street where the driver struck other vehicles, hit street curbs and crossed into oncoming traffic.

The man suspected of biting the dog, 40-year-old Timothy Arnold Carlos of Grand Terrace, is scheduled to make an appearance Tuesday afternoon in San Bernardino Superior Court after being arrested and booked into jail for suspicion of driving under the influence, hit-and-run, possession of narcotics and assault on a police dog.

The police K-9, Duke, was taken to a veterinarian for treatment and evaluation, and he was cleared of any significant injury, according to a Redlands police news release.

Shortly before 8 p.m. Friday, officers responded to a call about a white Honda Accord driving erratically near Orange Street and Pearl Avenue. The caller said the driver crashed into another car and fled, according to the news release.

Officers found the car heading south on Orange Street and tried to stop it, but the driver accelerated and hit a curb in front of the Police Annex at Cajon and Vine streets. The driver then sped toward a restaurant, forcing people at an outdoor patio to run, the release stated.

The driver continued heading south, crossing into oncoming traffic and hitting another vehicle. At Cajon Street and Fern Avenue, the car finally stopped, overheating and with four flat tires, according to the release.

Sign up for our breaking news email newsletter: When major local news happens, you will be the first to know. Subscribe here.

Police K-9 Duke was deployed after the driver ignored repeated commands in English and Spanish to show his hands and exit the car. Police say the driver fought with the German shepherd and bit the dog on the snout before being taken into custody.

Carlos was taken to a hospital before being booked into West Valley Detention Center in Rancho Cucamonga. He is being held in lieu of $105,000 bail, according to online jail records. 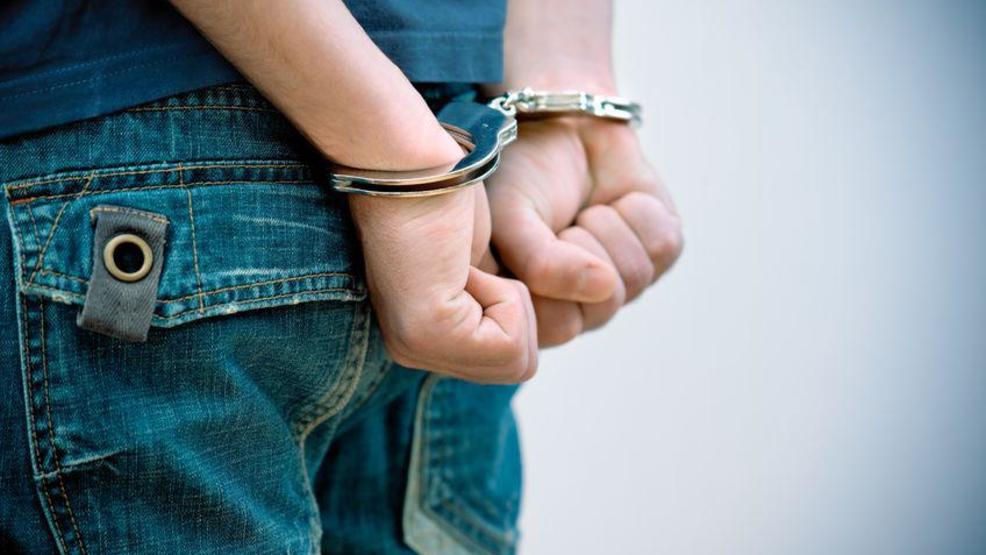 A Grants Pass driver who thought he was in a video game while high on LSD drove the wrong way on Interstate 5 and other roads before being arrested Saturday evening after a wild chase through three cities, according to the Jackson County Sheriff’s Office.

Anthony Joseph Clark, 23, of the 7000 block of Lower River Road was taken into custody on felony charges including eluding officers in a vehicle, unauthorized use of a motor vehicle and first-degree criminal mischief. The charges were filed by Ashland police, Oregon State Police and sheriff deputies. Clark is lodged in Jackson County Jail on $77,500 bail.

Clark, who told police he had taken the hallucinogen earlier in the day, told officers he thought was in the video game “Grand Theft Auto” as he led police on a chase through Ashland, Talent and Phoenix.

The chase began when Clark stole a 2003 Toyota Camry that had been impounded by deputies who had pulled two different drivers over for driving under the influence at Highway 66 and Emigrant Lake Road, Denney said. The deputies were waiting for tow trucks.

“There was a huge gathering out there at Emigrant Lake,” she said. A boat operator was also arrested for being under the influence, she said.

Police had received calls from people at the lake about a man who was exhibiting strange behavior.

When Clark entered the impounded Camry at 8:25 p.m., a trooper attempted to stop him, but Clark was able to drive off, eventually heading into Ashland, Denney said.

Clark turned onto Interstate 5 at Exit 14, driving north on the shoulder of the southbound lanes, she said.

At mile marker 16, he turned around and headed south back toward Exit 14, where an Ashland police officer caught up to him, Denney said. The chase led down Ashland Street toward Southern Oregon University, and the Camry turned north on Walker Avenue and crashed through multiple gates off the roadway. At that point, police backed off because the pursuit was heading through populated areas.

The Camry was spotted driving south on Siskiyou Boulevard in the northbound lanes before it turned around and headed north through downtown. A sheriff’s deputy followed at a distance as the Camry headed north toward Talent. Talent police officers deployed spike strips near the intersection with Rapp Road. Despite two flat rear tires, the vehicle headed north in the southbound lanes of Highway 99 through Phoenix.

Medford police and sheriff deputies blocked off roads ahead, and deputies finally brought the Camry to a stop in the 3400 block of Highway 99. According to Denney, Clark attempted to ram a patrol car and then ran from the Camry.

Troopers chased the suspect and took him into custody as he was attempting to steal another vehicle in the Glenwood Mobile Home Park, Denney said.

Clark has other charges against him, including possession of a stolen vehicle, interfering with a peace office, escape, recklessly endangering another person, driving under the influence of intoxicants, criminal trespass and offensive littering, according the Jackson County court records.

Form design and usability – an interview in the UX review

Lotus Chicken : Don’t you *dare* try to cross the road the same way we do! 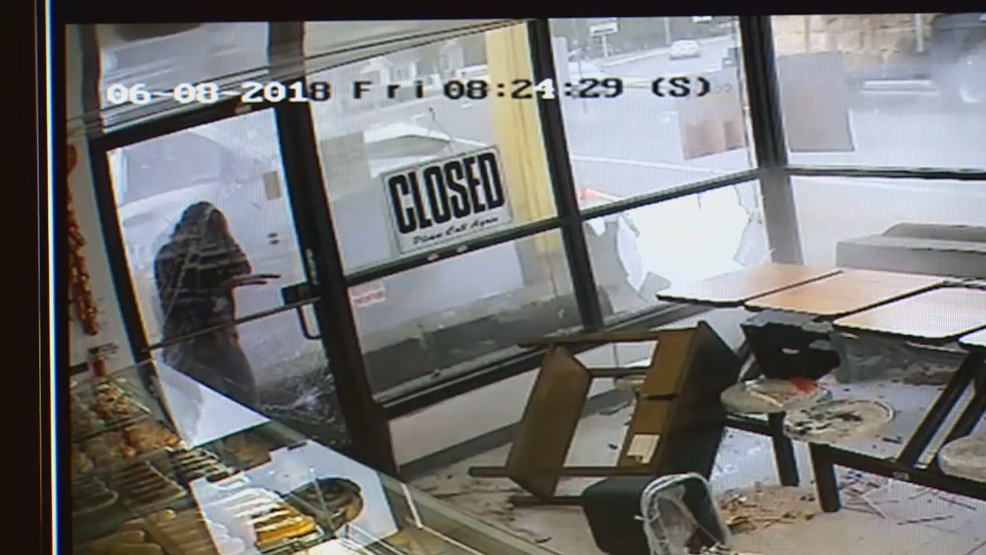 MARTIN COUNTY — A Lake Worth man was charged Monday with unlawfully distributing nitrous oxide and driving under the influence.

When deputies pulled Bemis over, they said he had vomit on the driver’s side door and had a whipped cream can and hundreds of nitrous oxide cans in his car.

Bemis was sweating and had bloodshot eyes and slurred speech, which deputies said they believed was a result of Bemis “huffing.”

Gopher Chicken : Tried to run, but got flattened by the Web chicken.

In the hours before he drove off Fort Pickett in Nottoway County Tuesday evening, 29-year-old Joshua Phillip Yabut tweeted out a Wikipedia entry about the M113 armored personal carrier — which is similar to the M577 vehicle he allegedly stole — and a map of the area not far from where he was apprehended by authorities.

He also posted a series of photos and videos inside the armored vehicle before and during his joyride.

Yabut’s Twitter feed is littered with no shortage of bizarre tweets, including ones from Tuesday, which read “where is this damn water buffalo” and “all i wanna do is get an anime wife.”

State police chased the vehicle for nearly two hours — with speeds topping out at about 40 mph — before they arrested Yabut in downtown Richmond, around 10 p.m. the same evening.

“The vehicle was not equipped with any weapons, but the soldier did have his personal weapon with him but had no ammunition,” Puryear said.

Police charged him with driving under the influence of drugs, felony eluding police and felony unauthorized use of a vehicle.

Yabut, who was deployed in Afghanistan with the Illinois National Guard between 2008 and 2009, has served for more than 11 years. He was booked in Richmond Jail, and police are continuing to investigate the incident.